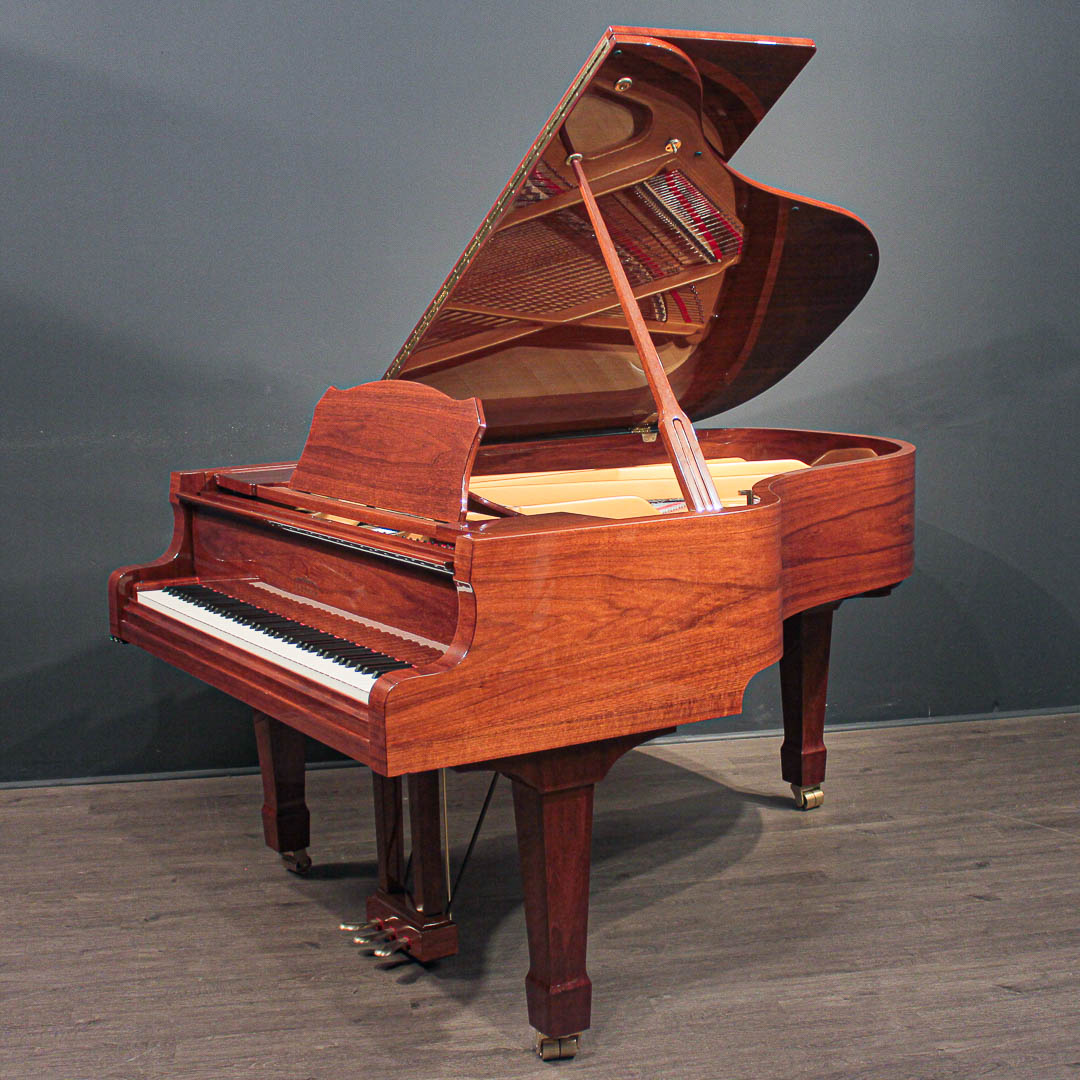 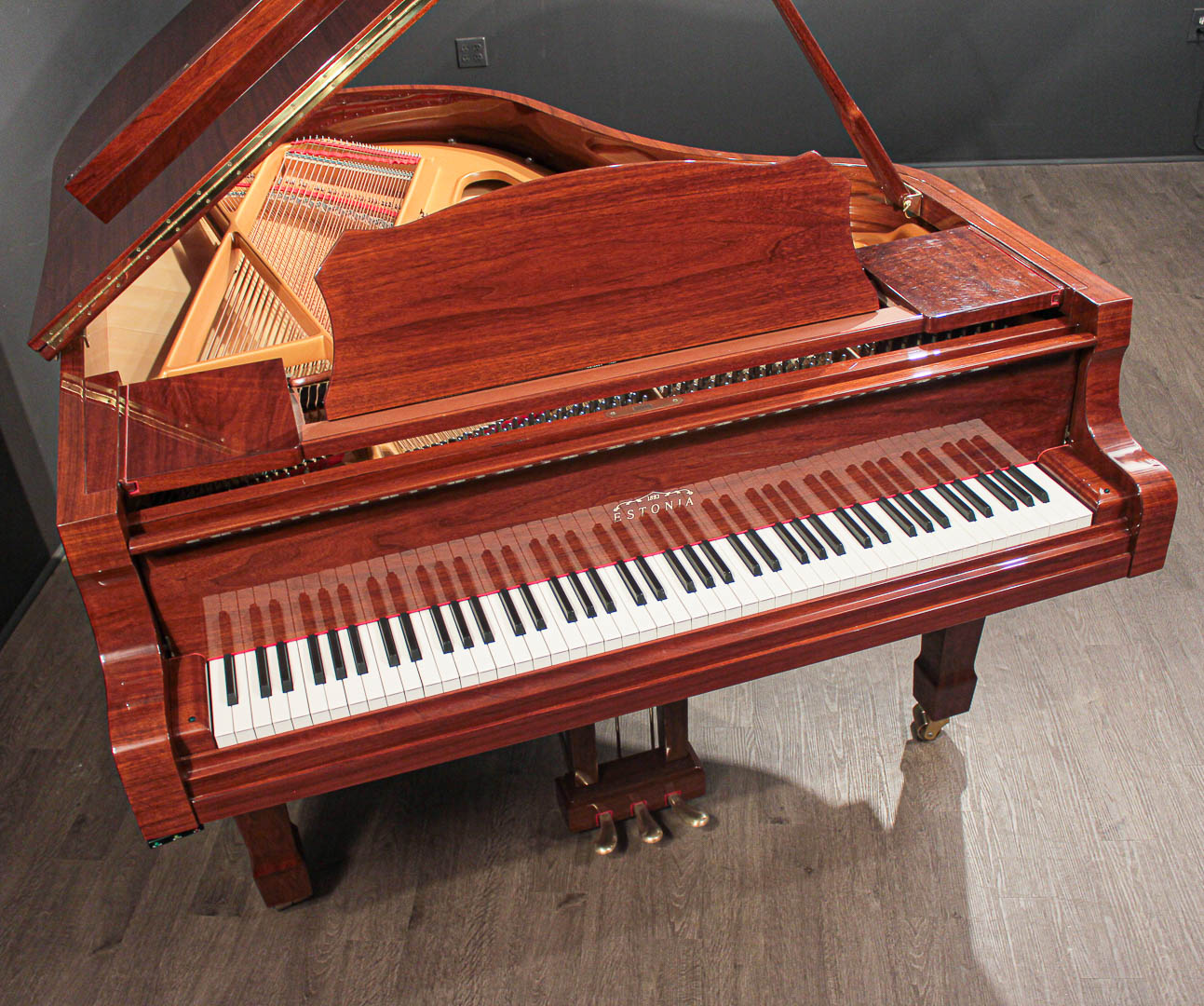 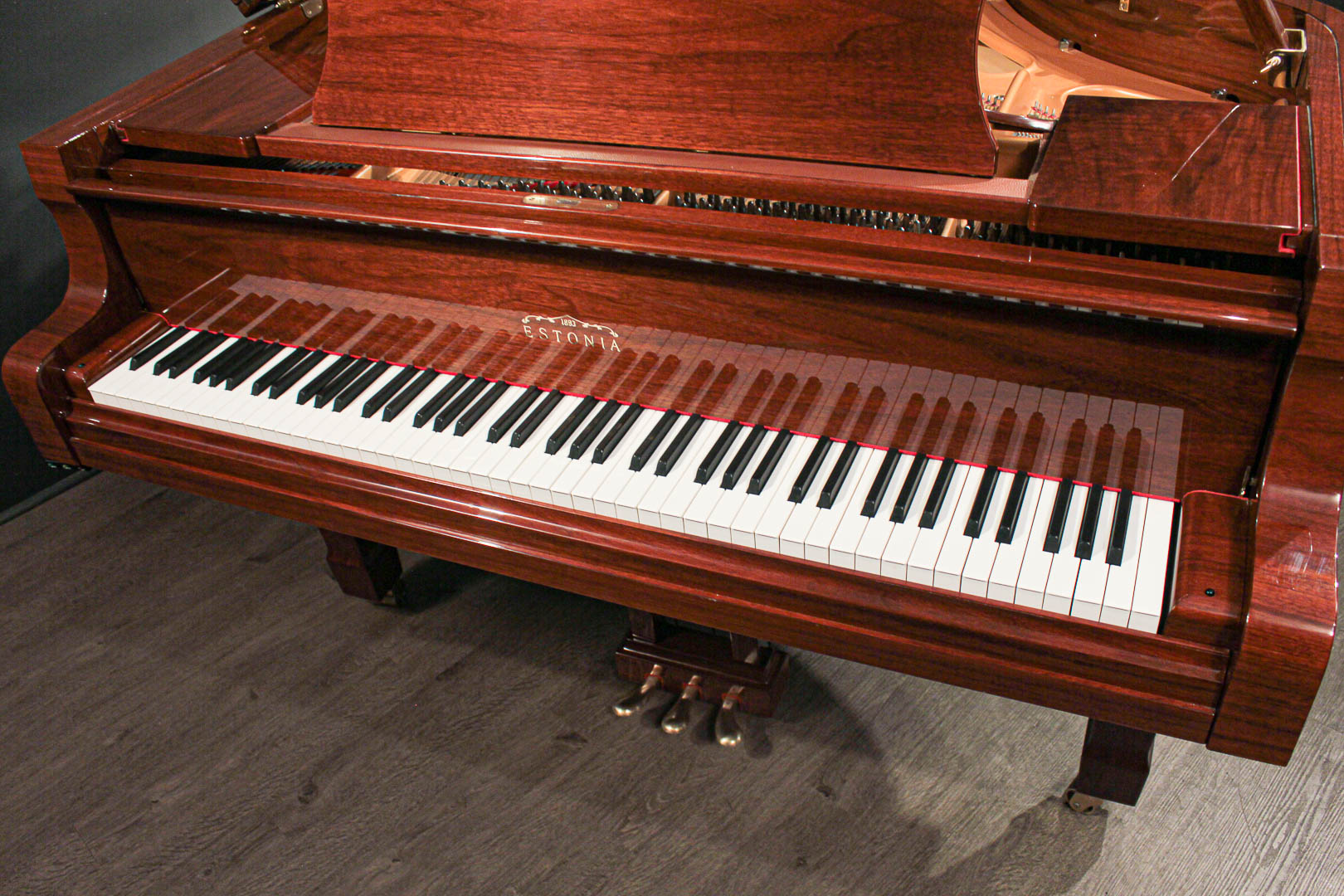 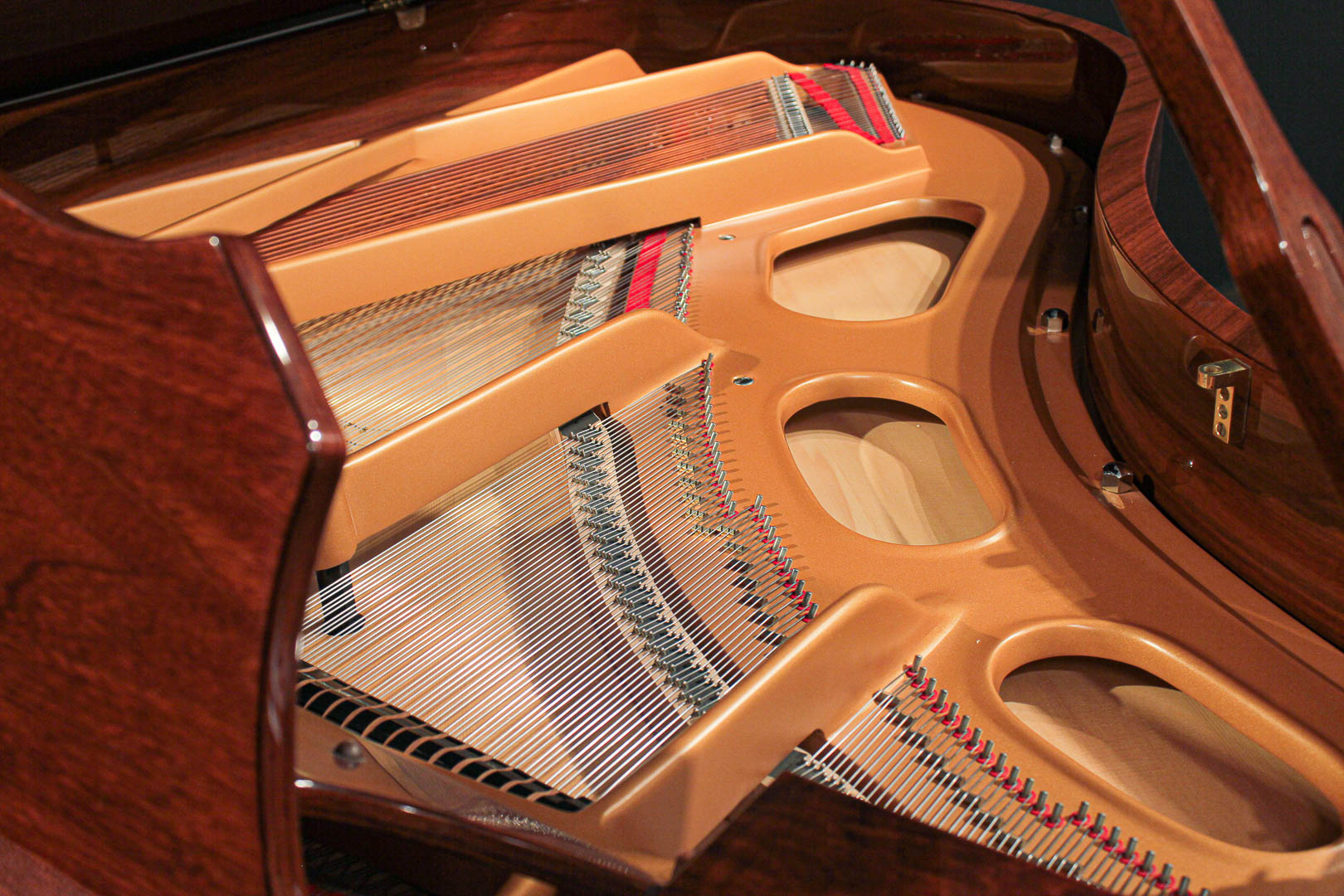 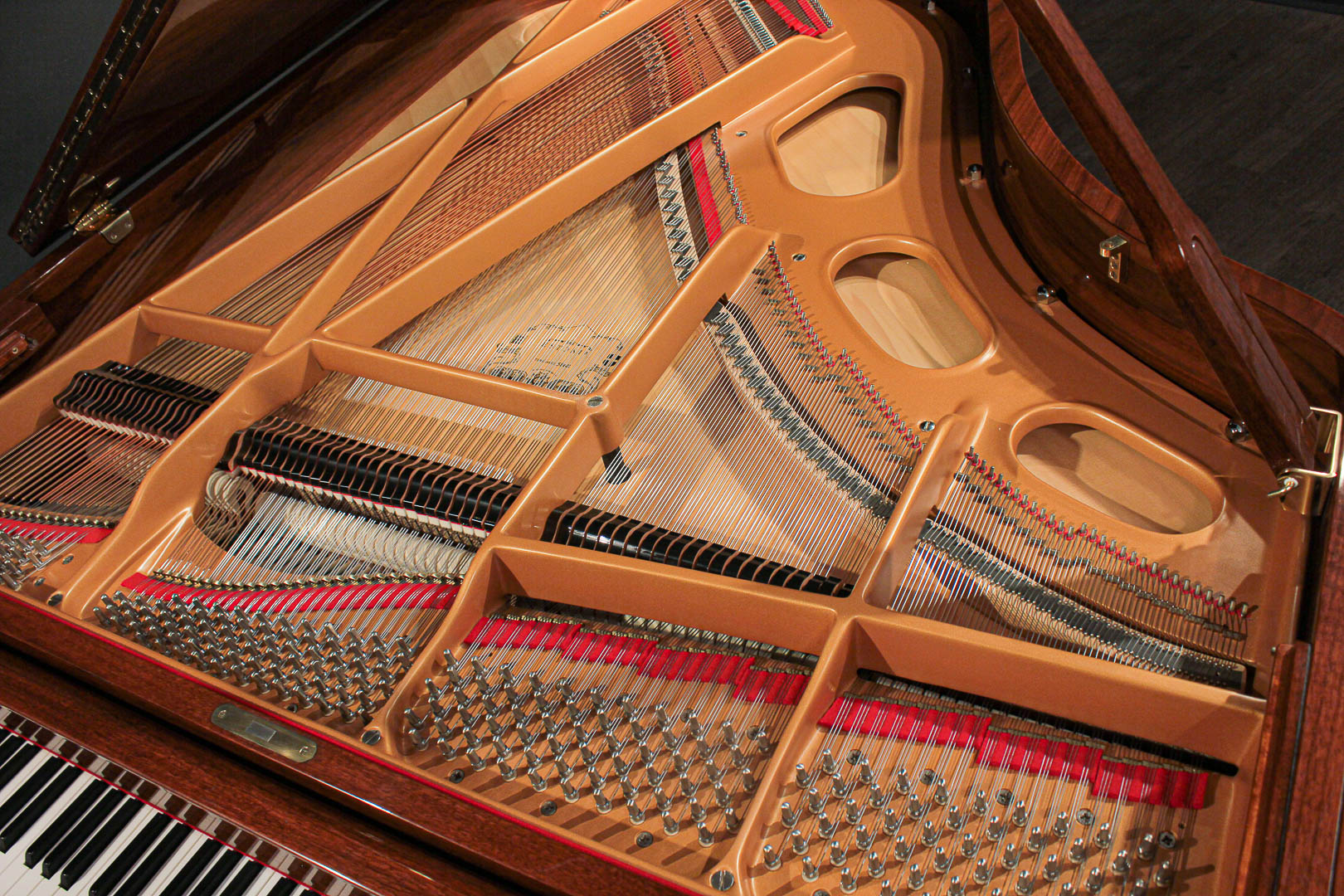 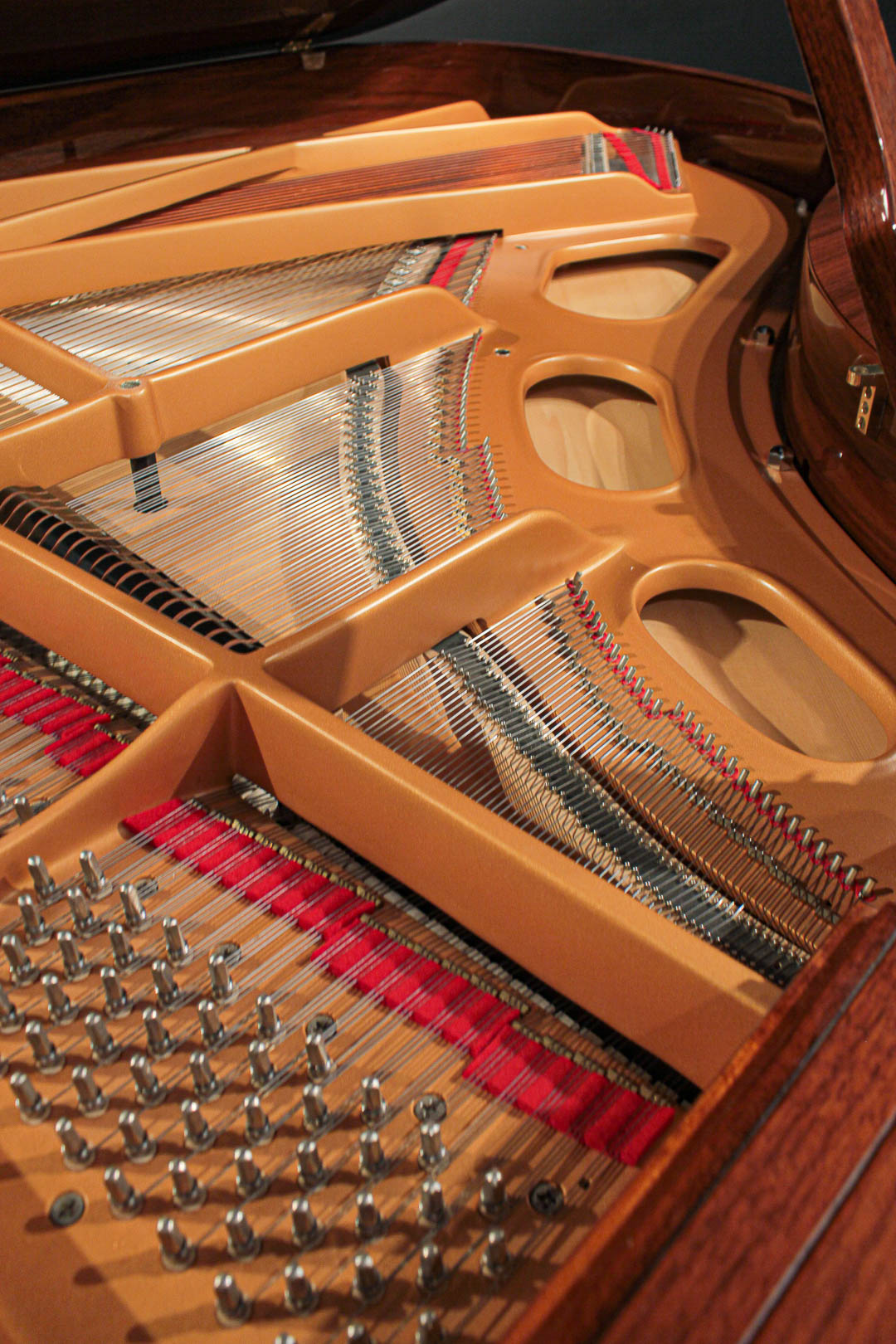 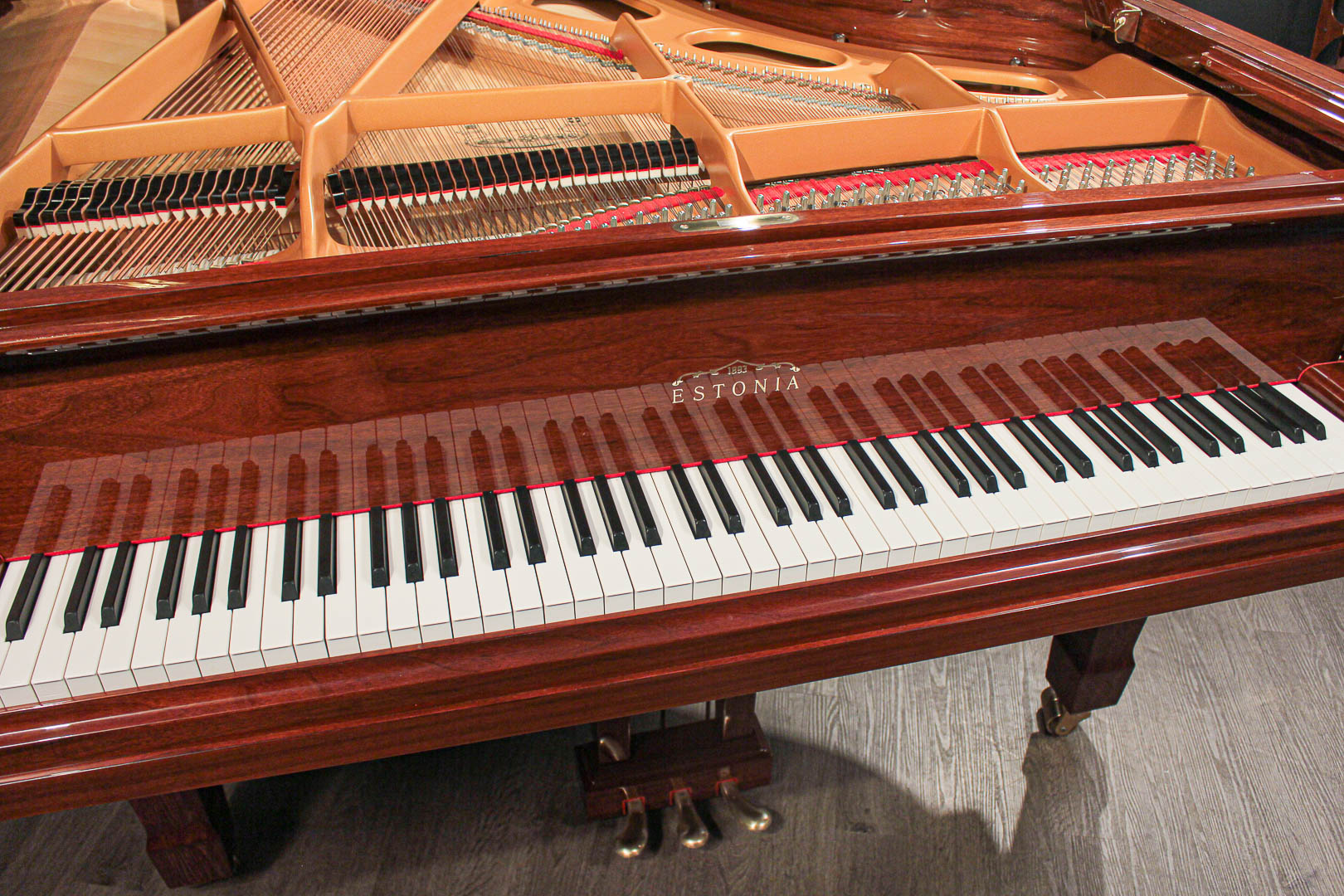 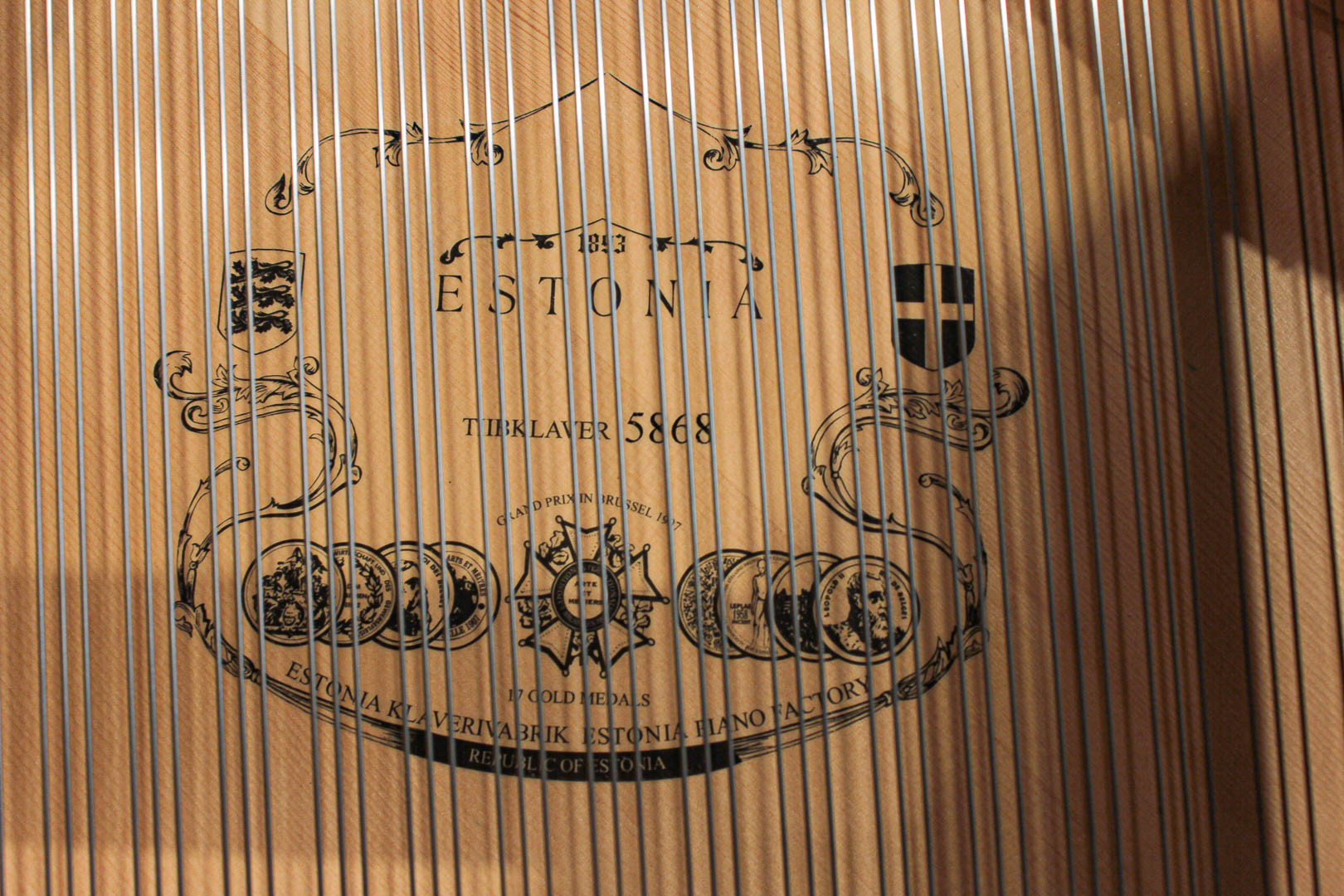 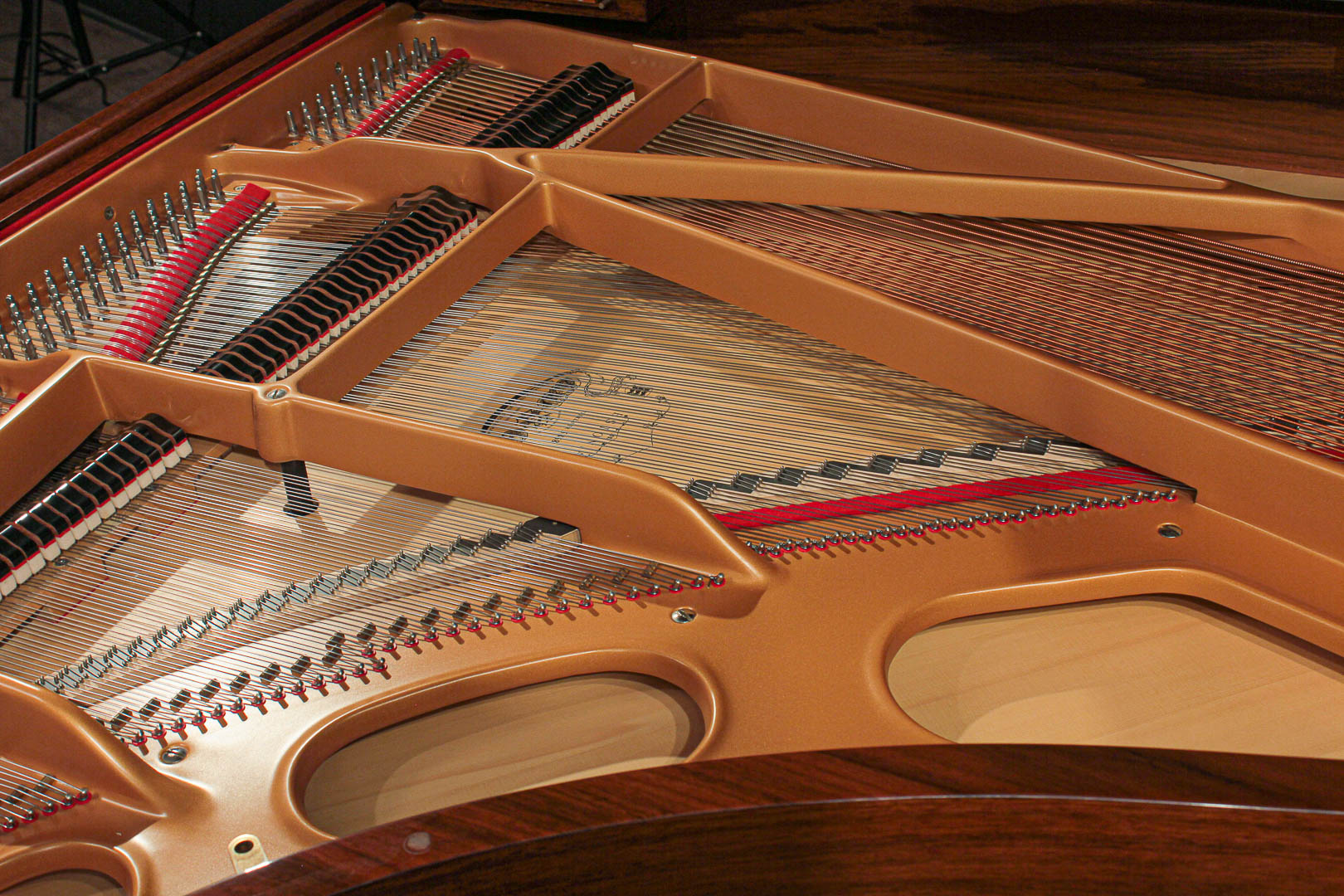 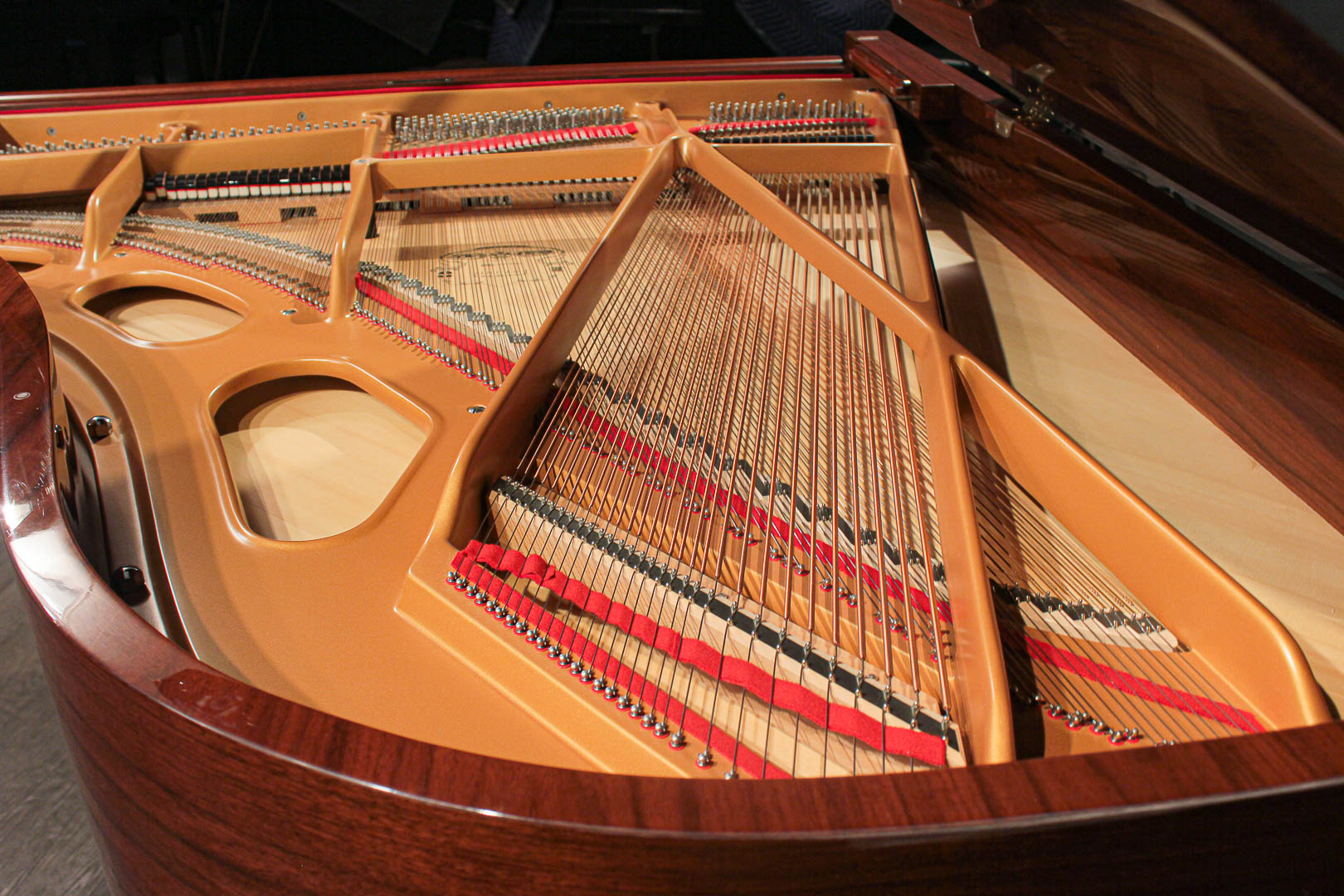 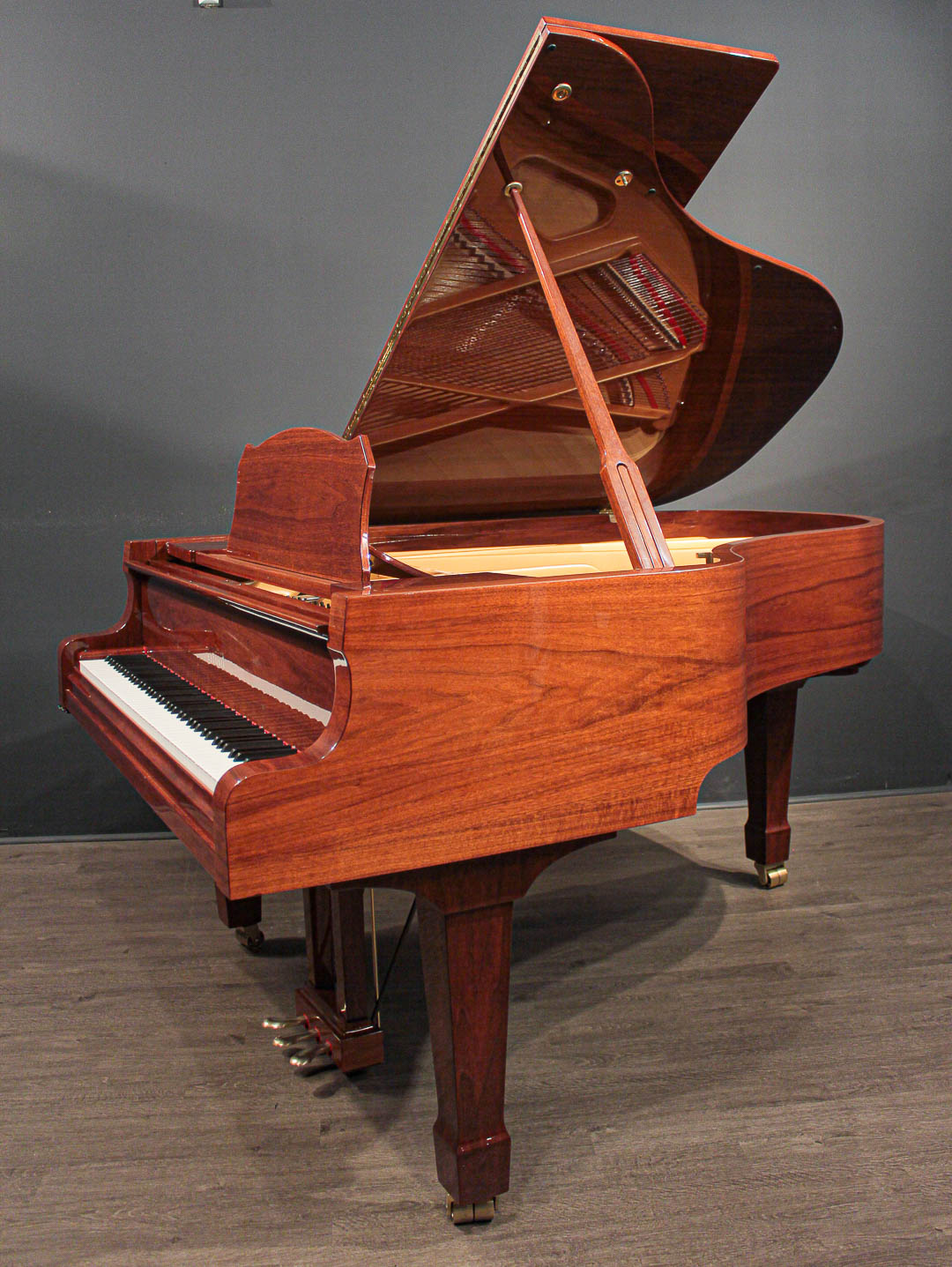 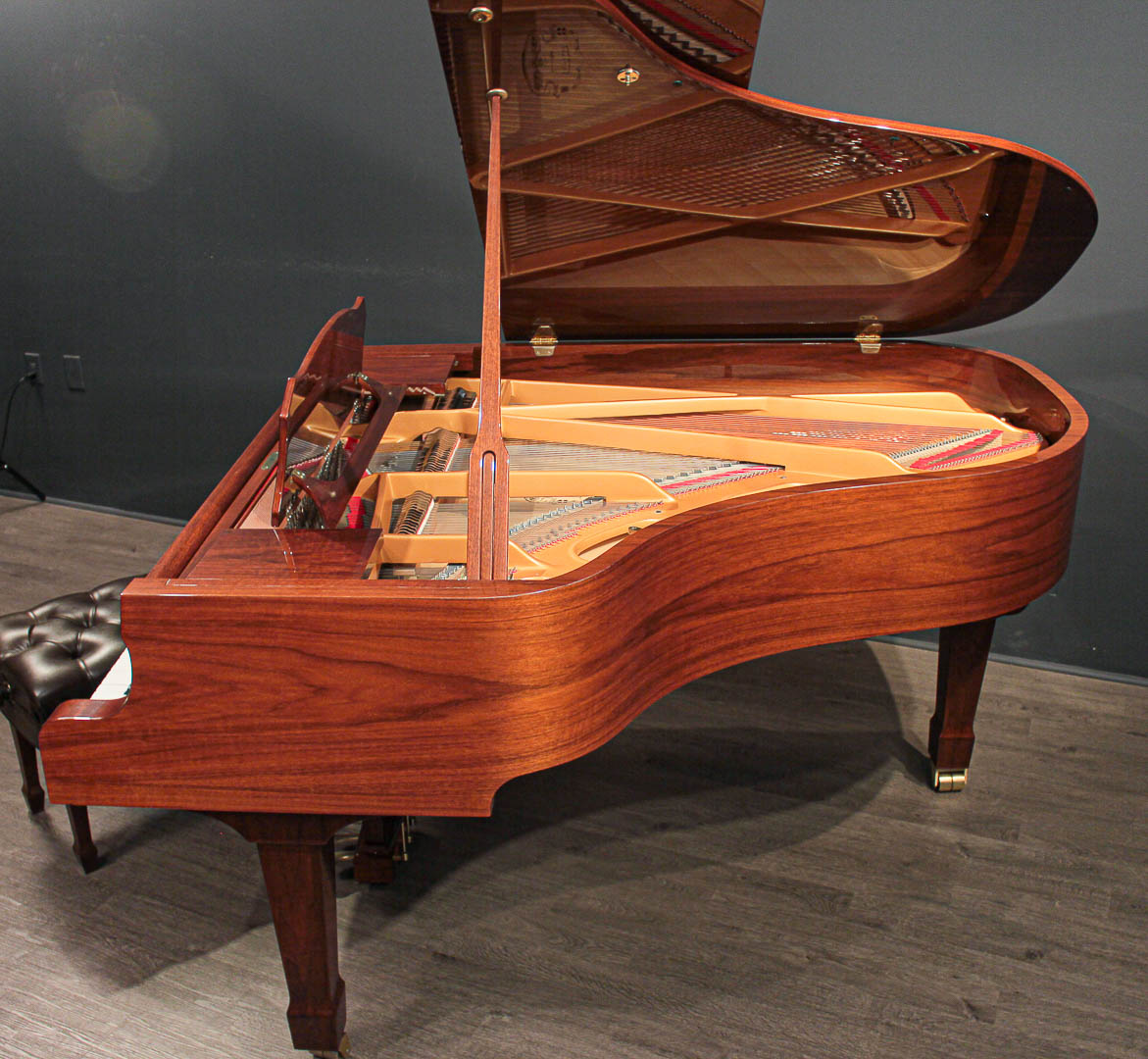 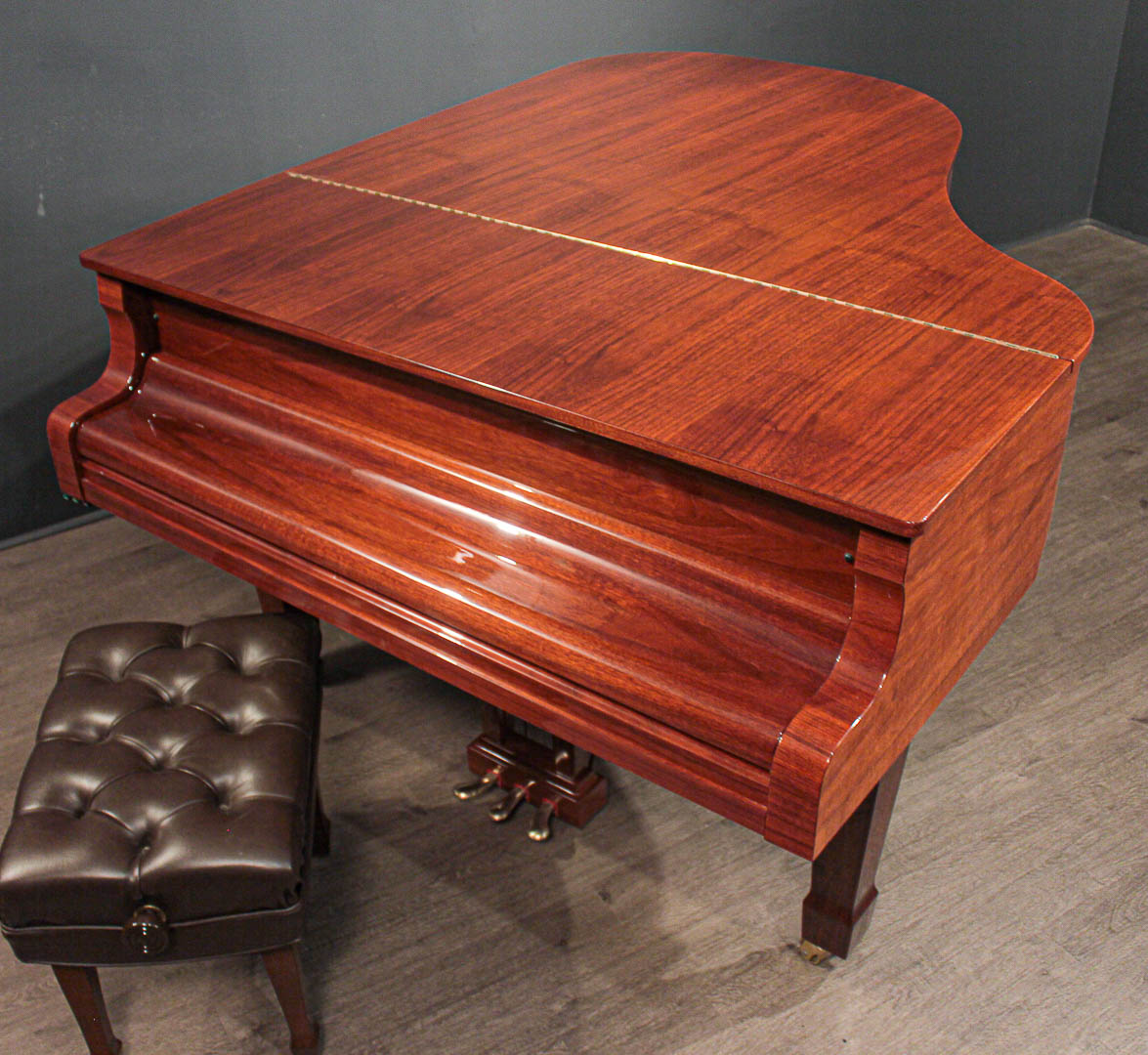 Ask The Pianist I'm here to help!
This is the actual piano for sale in this listing. Use headphones for the best video experience.
Want to see more of this piano? Just ask us!
A late model, handcrafted European heirloom grand! Gorgeous polished walnut cabinet.
$19,900.00
Free Shipping To Many Locations
Local Delivery or Nationwide In-Town Shipping
Enter ZIP Code to see options. 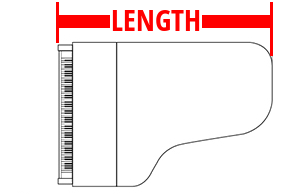 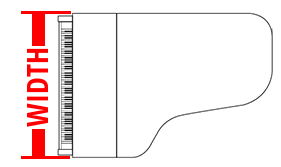 This 6'3'' Estonia Grand Piano, Model 190, is worthy of consideration by the most advanced pianist or serious enthusiast interested in a high-quality European instrument at an exceptional value.  Built in Estonia in 2002, privately owned.

We found the playing experience of this piano to be particularly noteworthy. Its tone is distinctively European, with a lovely balance of richness and boldness that melds itself to the touch of the performer. It has a tonal presence that can only be found in European grands.

Take this opportunity to own a quality European piano for a fraction of the cost of a comparable new piano.  You'll be glad you did!

Estonia pianos have gained an extremely enthusiastic following in the United States, with loyal owners forming club-style get-togethers independent of the company.

Make it a player piano! 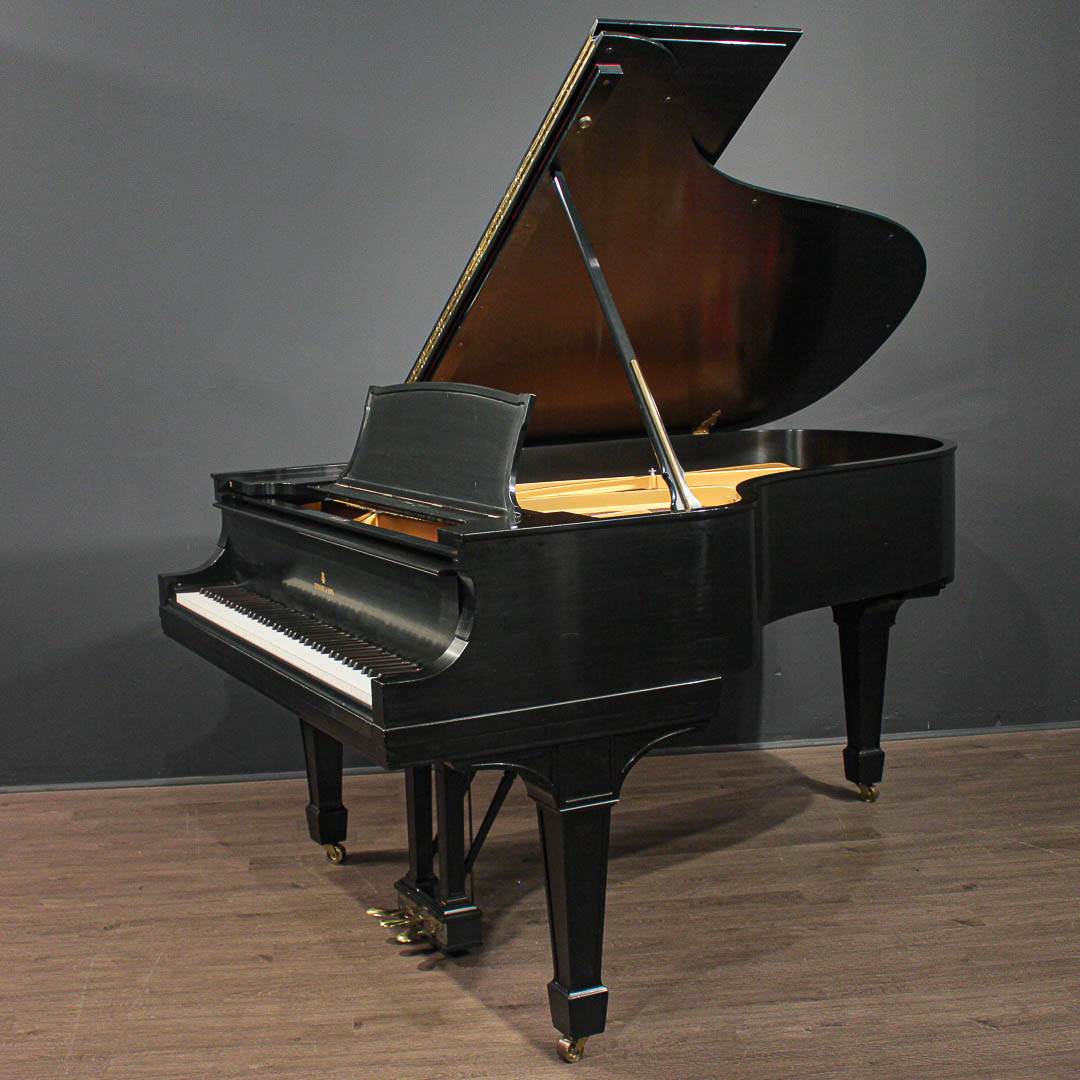 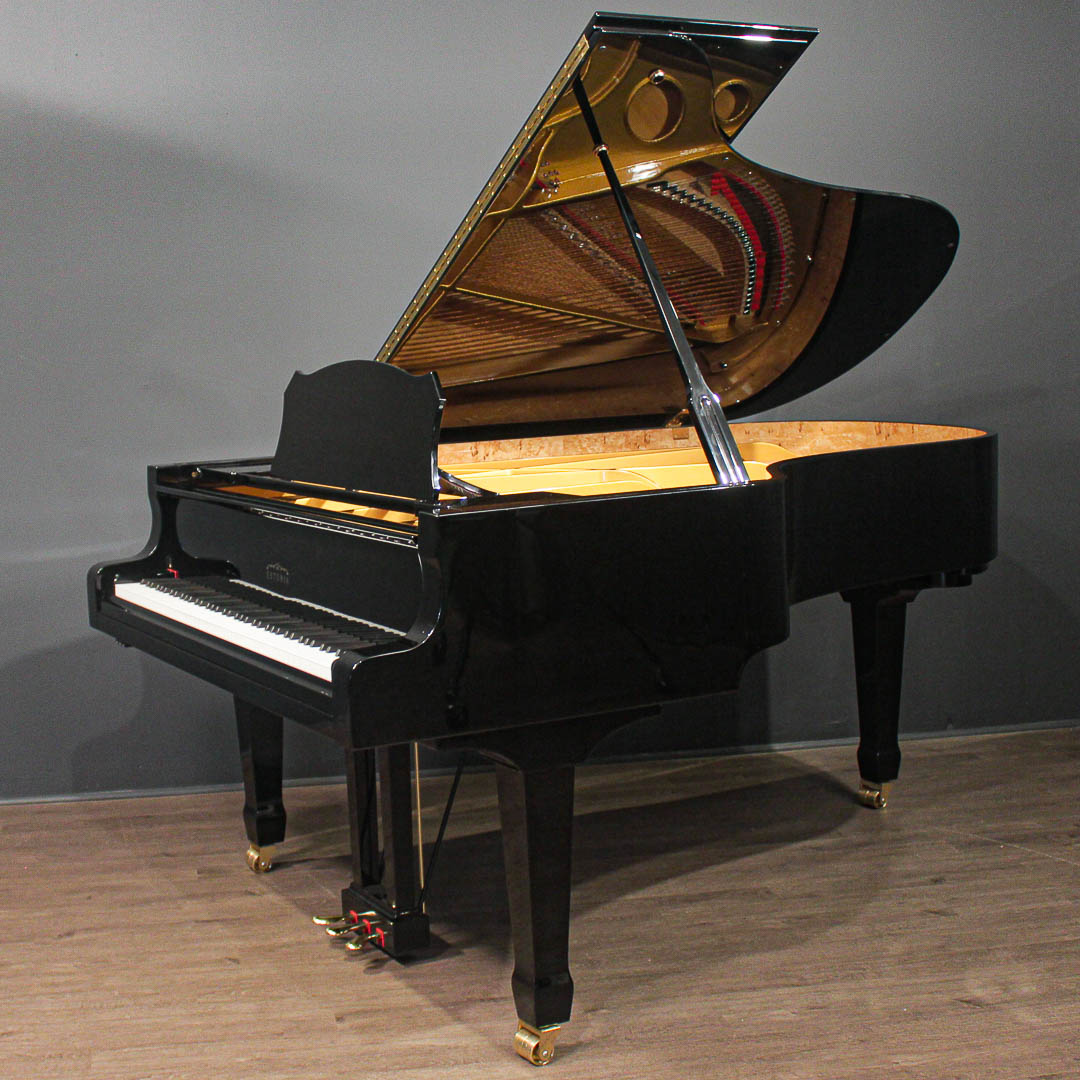 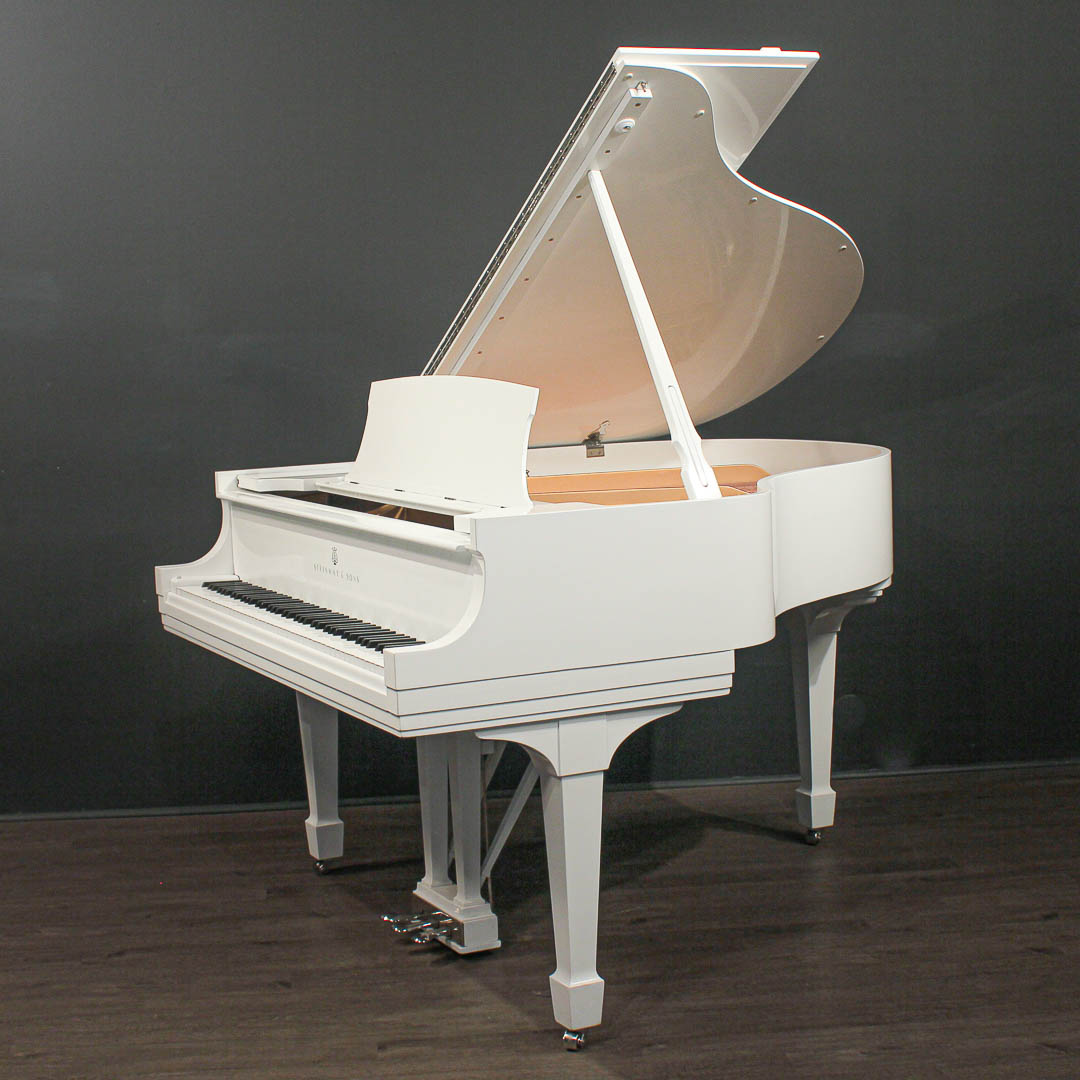